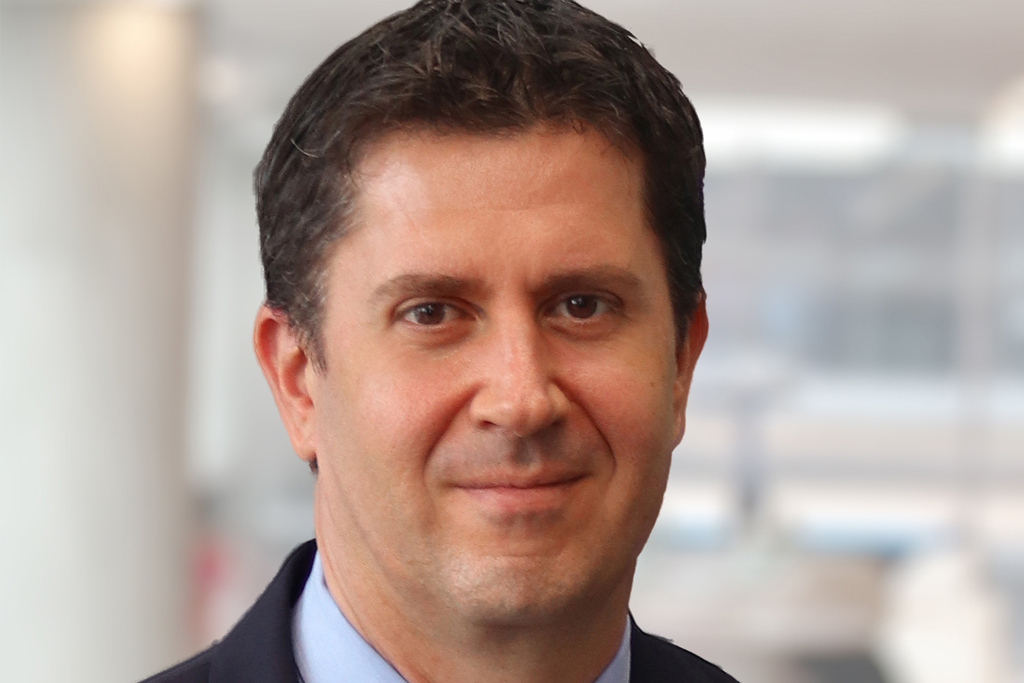 Gergye brings over 20 years of experience across the aviation and travel industry to Sabre, having held multiple senior executive roles with various airlines and technology providers across the globe. He joins Sabre from Qantas Airways where he was General Manager Commercial Sales Performance Asia. Previous notable roles for Gergye include Executive General Manager Sales, Marketing & Distribution at Fiji Airways, Senior Vice President at Air Berlin and Chief Commercial Officer with Malev Hungarian Airlines. Gergye has also worked in a variety of commercial leadership positions at airlines, telecommunications and software companies, including at British Airways and KLM.

“Otto Gergye is a highly experienced travel, technology and business leader with a proven record for leading global teams, opening up new markets and driving growth for airline and technology companies within APAC and beyond, said Darren Rickey, SVP, Travel Solutions Regional Sales and Accounts, Sabre. “Having worked at a number of airlines himself, he is well-placed to strengthen existing relationships and grow new ones to further cement Sabre’s position as APAC’s preferred airline technology partner.”

Gergye will be based out of Sabre’s APAC headquarters in Singapore. He holds an MBA from the Open University Business School.

““I’m delighted to be joining a company with such a deserved reputation for providing robust end-to-end solutions to its airline partners and the wider travel industry to power reach and revenue,” said Otto Gergye, Sabre’s new Regional General Manager, Airline Solutions, North Asia.  “Sabre also has clear and ambitious plans for future growth and innovation and I look forward to being a key part of that journey.”