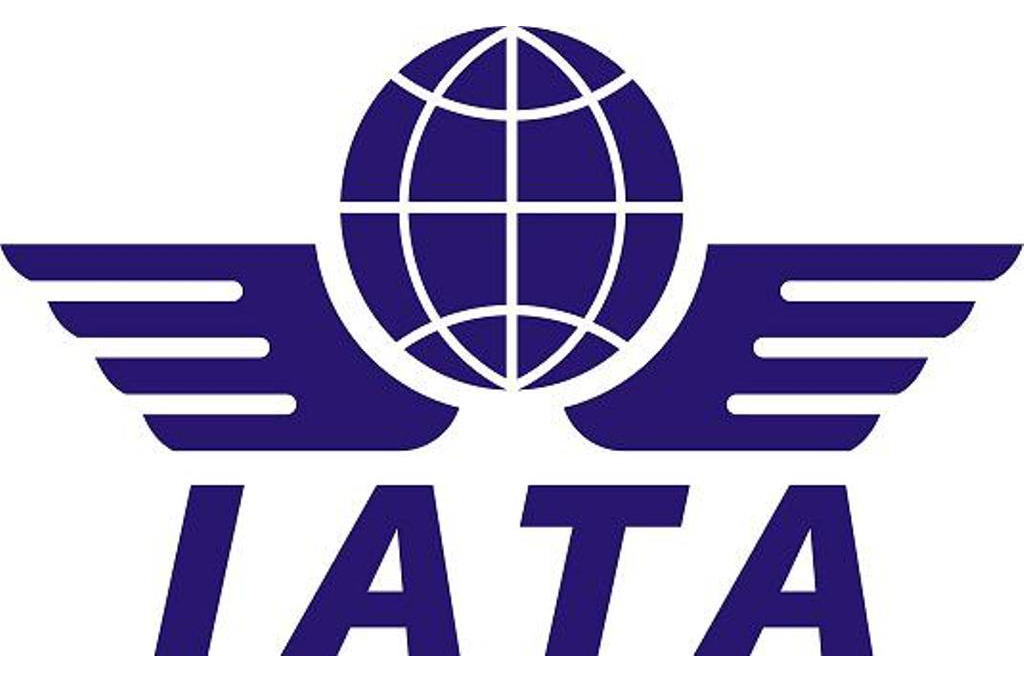 Airlines could lose up to $113 billion if the coronavirus spread continues unabated, according to the International Air Transport Association (IATA). The association said losses would be similar to those experienced by the industry during the 2008 global financial crisis.

”We see 2020 global revenue losses for the passenger business of between $63 billion and $113 billion (in a scenario with a broader spreading of COVID-19),” IATA said in a statement.

No estimates are yet available on cargo operations.

The new loss projection by IATA is almost 300 percent up compared to $30 billion estimated two weeks ago, perhaps an indication of just how bad the virus has hampered the sector.

It said airlines could lose 19 percent of their business if the virus isn’t contained soon.

According to IATA, Italy and China are the most affected markets, plugging 24 and 23 percent respectively, followed by Iran, South Korea, Japan, and Singapore at 16, 14, 12 and 10 percent.

Additionally, Asia (excluding China, Japan, Singapore, and South Korea) would be expected to see an 11 percent fall in demand while Europe (excluding Italy, France, and Germany) would see a seven percent drop in demand.

The association did not give loss estimates for Sub Saharan Africa despite massive cancellation of flights especially to Asia and Europe.

”Financial markets have reacted strongly. Airline share prices have fallen nearly 25 percent since the outbreak began, some 21 percentage points greater than the decline that occurred at a similar point during the SARS crisis of 2003,” IATA said.

On a positive note, the lobby said the drop in global oil prices would provide some relief but would not significantly cushion the devastating impact that COVID-19 has on demand.

”Oil prices have fallen significantly. This could cut costs up to $28 billion (Sh2.8 trillion) on the 2020 fuel bill,” IATA said.

The virus which started in Wuhan, China two months ago has since spread to almost 100 countries globally including in seven in Africa.