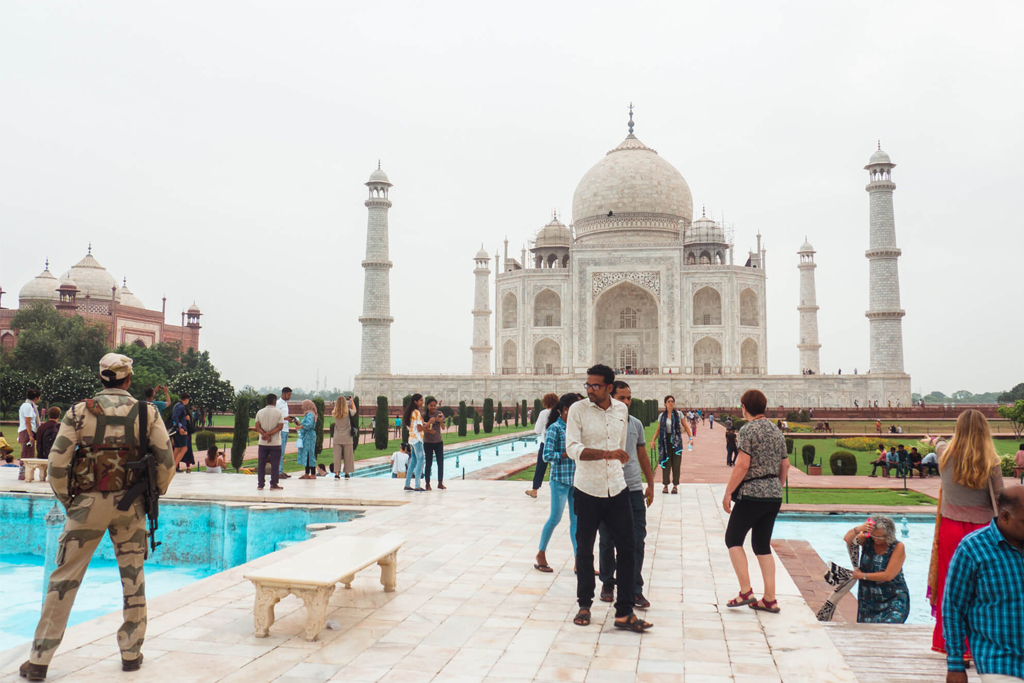 NEW DELHI: India has suspended all visas for inbound travel, except diplomatic, official and a few other categories, as part of preventive measures to contain the spread of coronavirus, said a report

“All existing visas, except diplomatic, official, United Nations and other international organizations, employment, project visas, stand suspended till April 15,” said a report in WAM citing a statement from the Ministry of Health and Family Welfare.

The suspension will come into effect from 1200 GMT on March 13 at the point of departure, the report said.

Overseas Citizens of India (OCI) will also not be allowed to board planes bound for India till the visa suspension order is revoked.

Simultaneously, Indians have been advised by their government to avoid traveling abroad. The authorities said Indians arriving at airports in India may be subject to 14 days quarantine as a preventive measure, the report said.