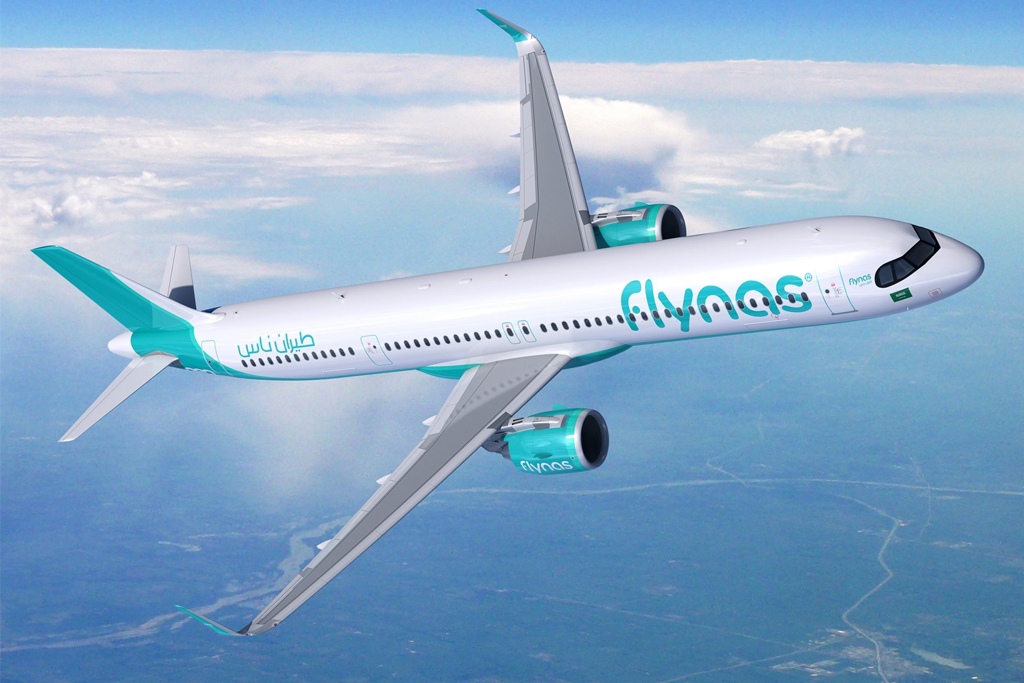 RIYADH: Saudi budget carrier flynas have announced plans to launch 10 new destinations for summer to depart from Riyadh, Jeddah, Dammam, and Qassim beginning from May 19.

On this occasion, CEO at flynas Bander Almohanna outlined the new destinations which will include Salzburg (Austria), Tirana (Albania), Hurghada and Sharm El Sheikh (Egypt), Salalah (Oman), Vienna (Austria), Sarajevo (Bosnia and Herzegovina), Baku (Azerbaijan), and Tbilisi and Batumi (Georgia), all of which will be serviced by three to eight flights per week.

Almohanna also commended the remarkable success achieved by flynas during previous summer seasons in 2018 and 2019, which enabled the carrier to continue its expansion strategy and launch more destinations in new countries where no direct flights from Saudi Arabia had previously existed. He also reiterated flynas’ keenness to select new destinations that do not require prior visa procedures for Saudis to ease travel for citizens and encourage them to explore new cultures and civilizations through utilizing a wide array of travel options available at a great value.

Moreover, Almohanna stated that flynas will continue to pursue its expansion strategy which was culminated by a historic aircraft purchase deal signed with Airbus to acquire 120 A320NEO aircraft valued at SR32 billion ($8.5 billion), from which flynas had received six aircraft so far. He concluded by expressing flynas’ pride in transporting 50 million passengers since its inception in 2007, adding that it had served 7.6 million passengers in 2019, a 15 percent increase compared to 2018’s 6.6 million passengers.

Guests may book their flights for the new summer 2020 destinations starting from today through several methods including flynas’ website or smartphone application, in addition to its 24-hour call center, as well as various travel agents.