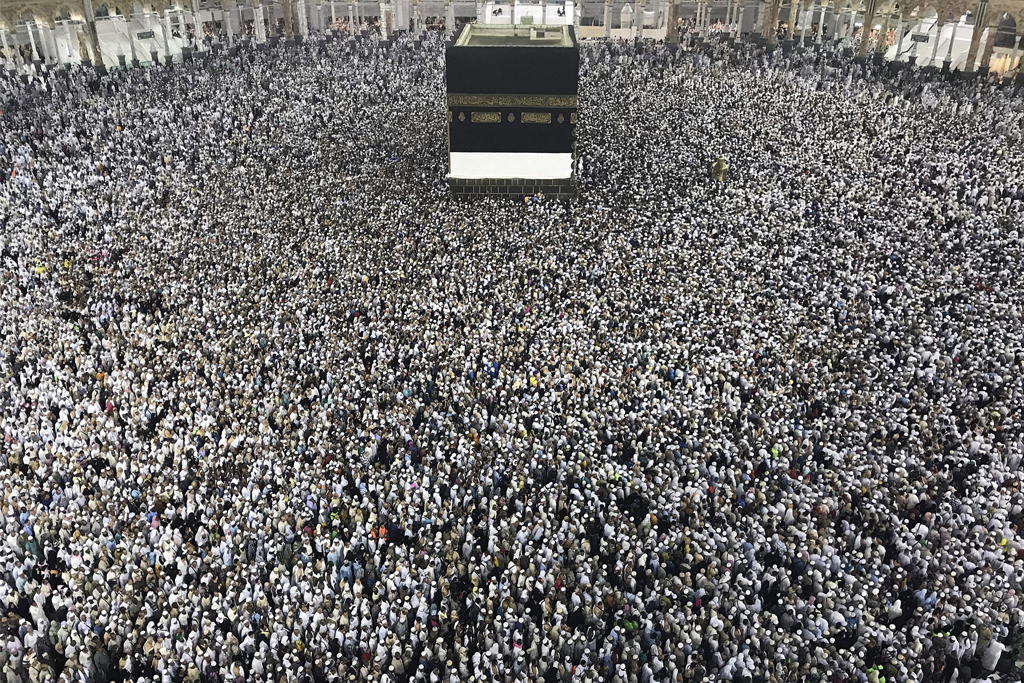 ISLAMABAD: The Ministry of Religious Affairs has announced the new date for the collection of applications for Hajj 2020 on Monday.

The Ministry says that the collection of applications are commenced from today, 25th February and will continue till March 6 without any holidays.

According to the spokesperson, the Ministry of Religious Affairs has informed about the new date to all designated branches of 13 scheduled banks to start collecting applications for Government Hajj Scheme. The ministry had earlier announced the date from February 24 to March 3.

The Ministry of Religious Affairs says that Hajj forms will also be received on Saturday and Sunday; whereas, it added the Hajj application form has been computerized and simplified.

The ministry said the Hajj package through government scheme would be Rs490,000 for intending pilgrims from the northern region and Rs480,000 from the southern region of the country.