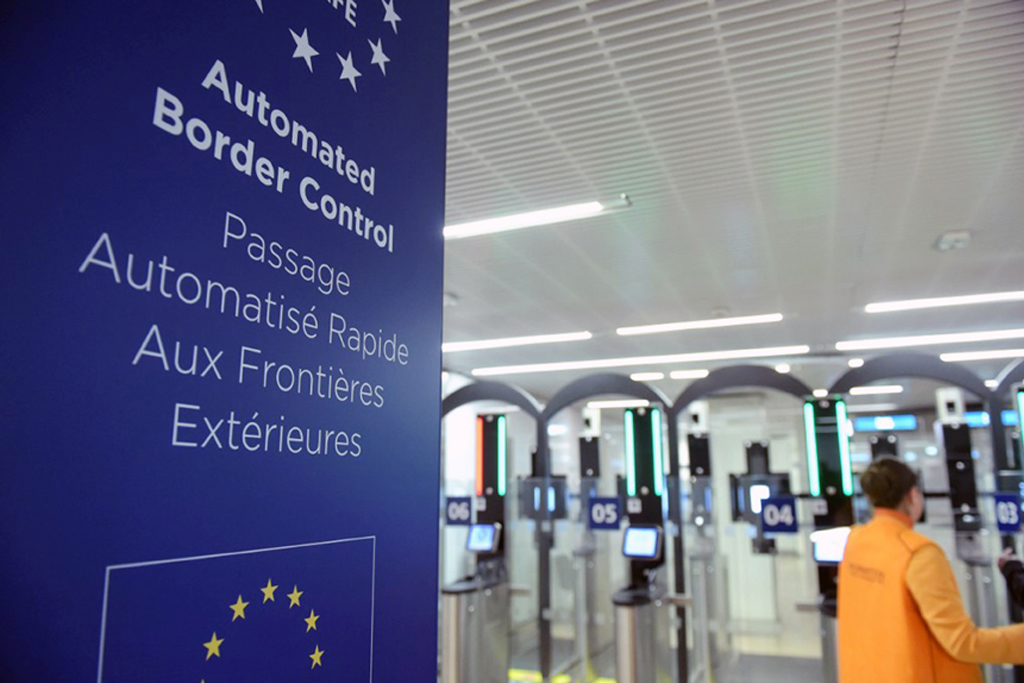 LONDON: The Government has been told to urgently rethink its immigration policy to avoid a ‘catastrophic’ impact on the UK hospitality industry.

Ministers announced proposals to move to a point-based system from January 2021, with most oversea workers also required to earn at least £25,600 to qualify for a visa.

Only those who earn 70 points will be allowed to work in the UK, which means businesses such as hotels and restaurants will no longer be able to bring in unskilled labour from other European countries.

The Government has told businesses they need to end their dependency on cheap foreign labour, and instead invest in training and technology, but hospitality technology provide Criton says it can’t replace human beings.

“Technology has an enormous role to play within our industry and as yet it remains mostly untapped, but it’s there to support guests and staff, to streamline operations and to increase revenue.  It fundamentally underpins what makes businesses such as hotels more efficient.  But it’s our hospitality workers and colleagues who drive our economy; provide that ‘warm welcome’ recognised around the world and deliver a reason for visitors to return to the UK time and time again,” said founder and CEO Julie Grieve.

“Brexit has already had negative impacts on our sector as many of our European colleagues left the UK due to uncertainty and feeling unwelcome. The long-term impacts of Brexit on the hospitality sector is something we may have to come to terms with. However, it is crucial that we continue to access the right talent and diversity of experience and the Government needs to urgently review their proposed system before its impacts have a catastrophic impact on our sector ability to function.”

A report by UK Hospitality in 2018 found that the sector is the third largest employer in the UK accounting for 3.7 million jobs through direct employment and contributed over £72 billion to the UK economy.

Grieve said many roles within the industry aren’t considered ‘highly skilled’ but many European nationals are happy to do the work ‘whilst applications from unemployed people are few and far between’.