Flights to Vancouver | Turkish Airlines to Launch On June 9, 2020 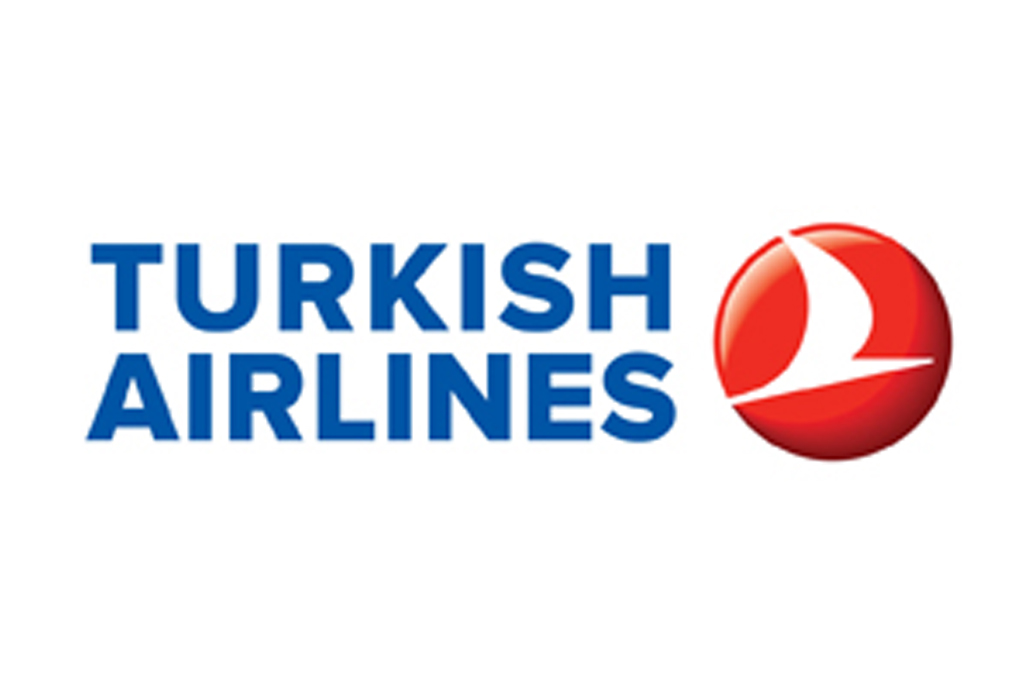 ISTANBUL: Turkey’s flag carrier Turkish Airlines will beef up its flight destinations in Canada by launching flights to Vancouver, in addition to Montreal and Toronto.

Service on the Istanbul-Vancouver route will start on June 9, offered three times a week, the airline said in a press release on Feb. 18.

The carrier started to fly to Toronto in 2009 and Montreal in 2014. Vancouver will also be the carrier’s 15th destination in North America.

“Introductory round-trip ticket fares from Istanbul to Vancouver will start at $645 with all taxes included,” the firm said.

İlker Aycı, Turkish Airlines’ chairman, said: “As one of our primary area of operations, our performance on the American continent is certainly a net positive for us.”