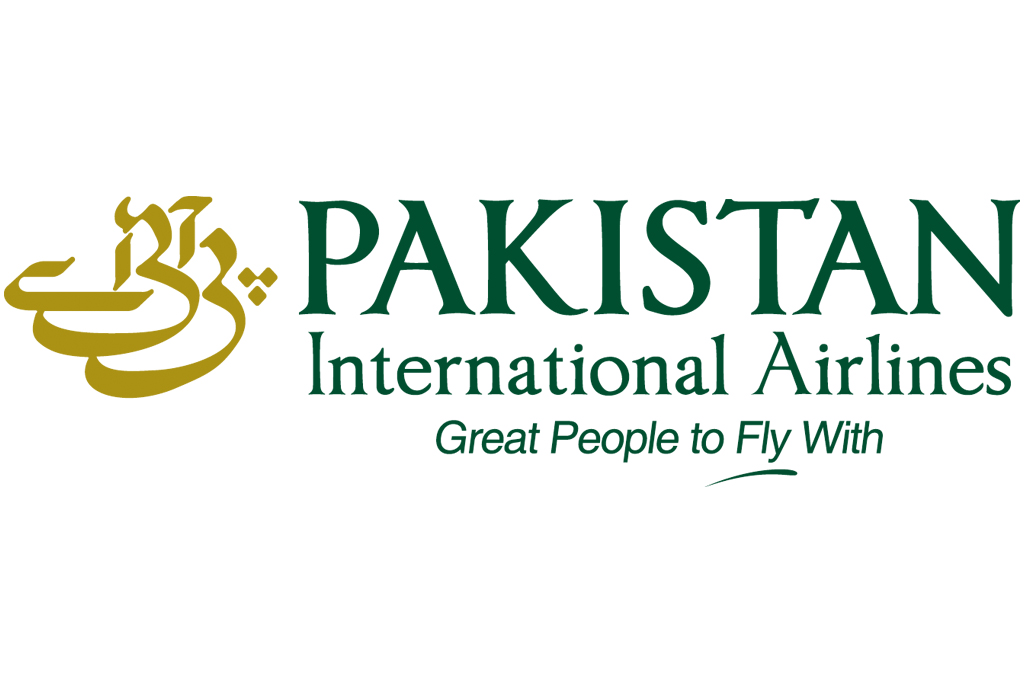 ISLAMABAD: The aviation division presented details of the loss-making flight operations of the Pakistan International Airlines (PIA) during the last 10 years in the National Assembly on Thursday, which ran into billions of rupees.

Most of the losses sustained by the PIA on the flights for London. The house was informed that the national flag carrier suffered Rs1.99 billion losses on Lahore-London flights; Rs918.4 million on Islamabad-London route; Rs552 million on Karachi-London route, and Rs177 million on Sialkot-London flights.