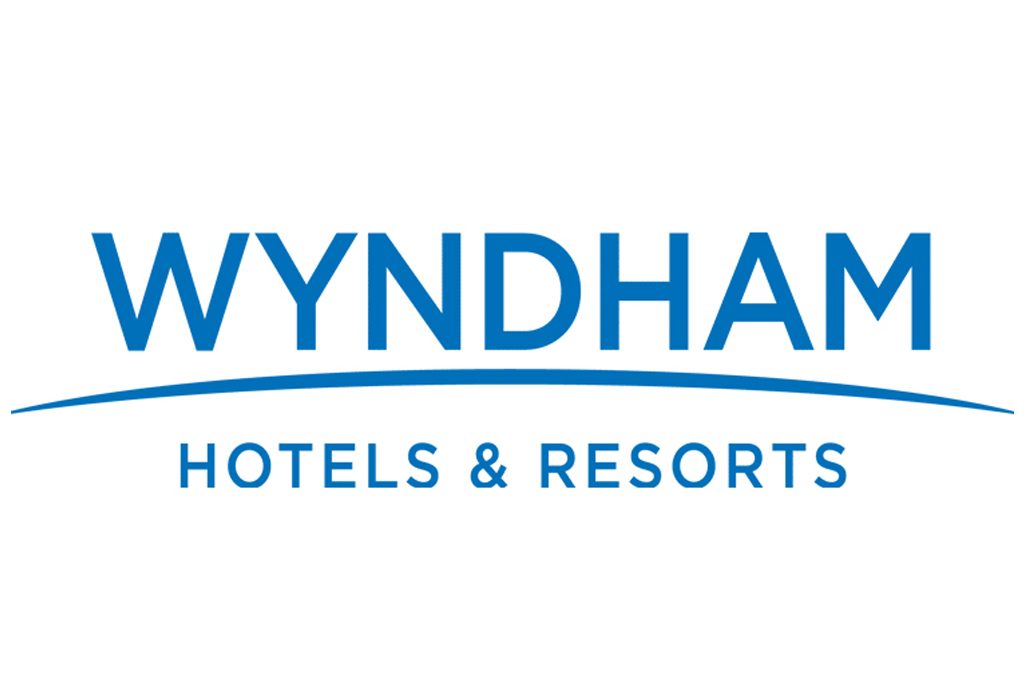 BEIJING: Wyndham Hotels and Resorts has closed about 1,000 of its hotels in China because of coronavirus. Those that remain are welcoming fewer guests. The outbreak continues to wreak havoc on the travel industry.

The coronavirus outbreak continues to dampen the hotel industry’s financial outlook for the year. Wyndham Hotels and Resorts has closed about 70 percent of its hotels in China, and those that remain open are seeing fewer guests, Chief Financial Officer Michele Allen told investors on Thursday during a call detailing the company’s earnings for 2019.

“We expect this to continue through at least the end of March,” Allen said.

Stay up-to-date on the business of travel in Asia with our weekly newsletter straight from Skift’s Singapore bureau.

The company’s hotels in Southeast Asia, particularly in Korea, Singapore, and Thailand, are also experiencing declines in occupancy.

The market will likely remain soft for most of the year as occupancy recovers over a three- to six-month period, Allen said. The crisis could also impact the company’s pipeline of new hotels.

If hotel openings are delayed past this year, the risk to net room growth would be about 0.5 points, she said.

Wyndham is the latest hotel company to weigh in on the impact of coronavirus, which has caused more than 1,000 deaths in mainland China. Hilton CEO Chris Nassetta said during a conference call with investors earlier this week that the company expects a $25 million to $50 million impact on its full-year EBITDA. Hilton has closed about 150 hotels in China.

Major airlines have canceled many flights to China, and some passengers have been quarantined on cruise ships in the area. Other cruises are skipping ports of call in the region.

Wyndham has about 1,500 hotels in China out of approximately 9,300 properties around the world. China represents 2 percent of the company’s adjusted EBITDA.

Wyndham CEO Geoffrey Ballotti said during the earnings call that coronavirus is “becoming a more important factor to our international franchising business.”

About 900 of the 1,000 hotel closures are of the Super 8 brand. Super 8 hotels in China are licensed under one franchisor. About 50 hotels have already re-opened in the past few days, Ballotti said.

“Importantly, the majority of the closures resulted from our owners and franchisees doing everything they could to protect their team members and prevent the spread of the virus,” he said.

Wyndham is also waiving change or cancellation fees for guests traveling to or from China through Feb. 29.

Wyndham had a relatively positive 2019 before the outbreak.