Turkish Airlines | Shows Off Its Brand-New Airbus A350 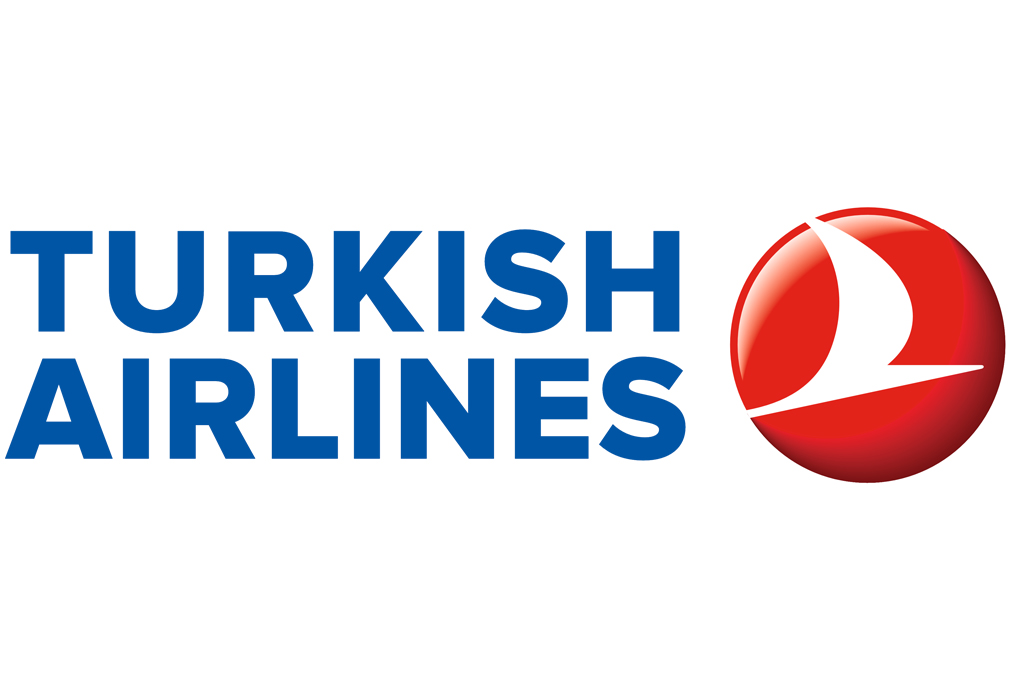 ISTANBUL: Turkish Airlines has continued to generate excitement over its upcoming Airbus A350XWB deliveries. Today, the airline posted a new image of the first of its order on Twitter. The new aircraft will allow Turkish Airlines to further develop its route network which already operates in more countries than any other airline in the world.

On 13th February, Turkish Airlines posted a short but sweet Tweet ahead of the arrival of its first A350XWB. The aircraft is captured with its full livery and seems to be close to finalization. Turkish Airlines captioned the post by paying particular attention to the fact that preparations for the aircraft were nearly complete.

Back in December 2019, the A350 was spotted landing in Toulouse in order to undergo final livery design. The aircraft arrived emblazoned with a Turkish Airlines tail but without winglets and body livery. That seems to now be complete.

Turkish Airlines ordered 25 A350XWB back in March 2018 when it signed a Memorandum of Understanding (MoU) with Airbus. No specific date has yet been released for the delivery of the A350XWB however, the first is expected to arrive this year. With the condition of this A350, it looks like it could enter the fleet before the first half of the year is out.

Mr. Mehmet İlker Aycı said, “This significant order will continue to enable our flag carrier to further compete, expand and reach new short and long-range destinations nonstop from our hubs in Istanbul, and Ankara.”

Indeed, Turkish Airlines has already begun building out its new network with the A350XWB. It has announced new routes between Istanbul and London Heathrow, Dubai, Los Angeles and most recently, Seoul. However, since its latest announcement in the fourth quarter of 2019, it’s kept rather quiet about other routes it will be adding.

Turkish Airlines’ A350XWB will offer 32 lie-flat beds with a pitch of 76 inches once extended. The seats will be provided by Stelia Aerospace with finishing touches provided by Alcantara to give passengers a more comfortable headrest. In addition, the aircraft will feature an 18-inch touchscreen IFE screen in business class.