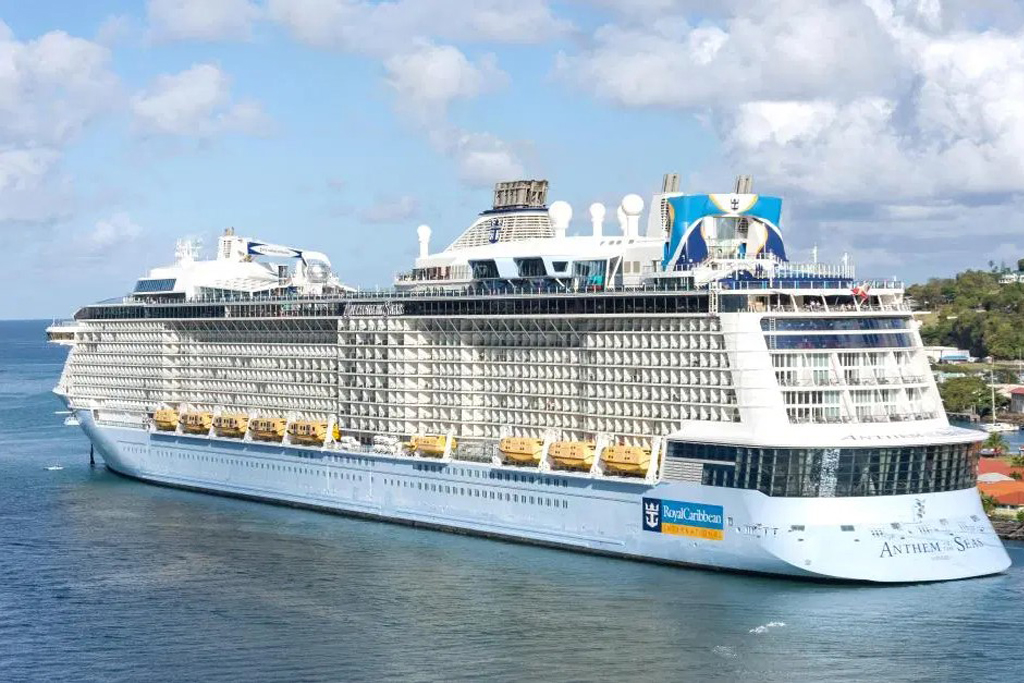 SINGAPORE: The ongoing Covid-19 crisis has brought Asia’s cruise schedules to a standstill, as major cruise lines are axing their sailings or diverting their vessels away from the region for the remaining season.

Celebrity Cruises has cancelled the rest of Celebrity Millennium’s season in Asia. The ship will be repositioned to the US three months earlier than originally planned.

“Up until today, we did not intend to cancel the remaining season, however, due to continuous and unpredictable changes in travel restrictions and port closures, we feel this is the best decision for the health and safety of all,” said a spokesperson of Celebrity Cruises.

Additionally, Celebrity Constellation’s debarkation and embarkation in Singapore on March 17 has been rerouted to Dubai. Affected bookings will be refunded and the company will also provide flight reimbursement for guests.

Meanwhile, Royal Caribbean has cancelled two Quantum of the Seas voyages due to depart Singapore tomorrow (February 15) and February 24. A spokesperson of the cruise line said: “The Singapore market remains of great importance to us and we look forward to returning there very soon.”

Princess Cruises’ Sapphire Princess, which was due to sail from Singapore on Thursday, was cancelled a day prior to its departure.

This wave of cancellations follows as the Westerdam, a luxury liner operated by Holland America Line under Carnival Cruises, has been refused entry into the port of Japan, Guam, the Philippines, Taiwan and Thailand, leaving 2,257 passengers and crew adrift.