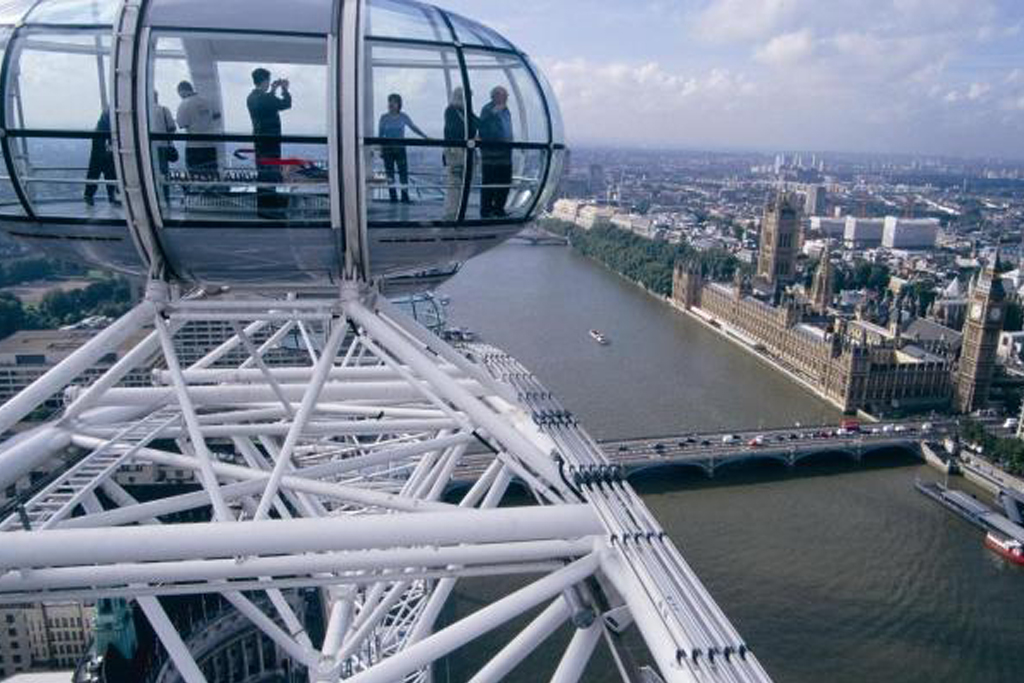 LONDON: Ryanair revealed the London Eye as the most popular marriage proposal location in Europe. The iconic observation wheel with 360-degree views over the UK’s capital topped Ryanair’s list of ‘The 10 Most Popular Proposal Spots in Europe’ – voted by over 5,000 of Ryanair’s customers in the lead up to St. Valentine’s Day.

Juliet’s Balcony in Verona, home of Shakespeare’s tragic love story, took 2nd place while Seville’s Plaza de España, where movies such as Star Wars and Lawrence of Arabia were shot, took 3rd place in the list of most popular spots in Europe to pop the question. The list featured some old favorite spots such as the Eiffel Tower and the Spanish Steps in Rome but also some new and emerging locations such as Germany’s Schwerin Castle and the Charles Bridge in Prague.

8. The Canals of Venice, Venice, Italy

Ryanair’s Alejandra Ruiz said: “With Valentine’s Day fast approaching, we asked our customers across Europe to choose the most romantic proposal spot in Europe and we are pleased to reveal the London Eye as Europe’s No. “Eye do” hotspot! Our list of the 10 most popular proposal spots features castles, cliffs, and even some clichés so there’s plenty of inspiration for a proposal popping weekend getaway!