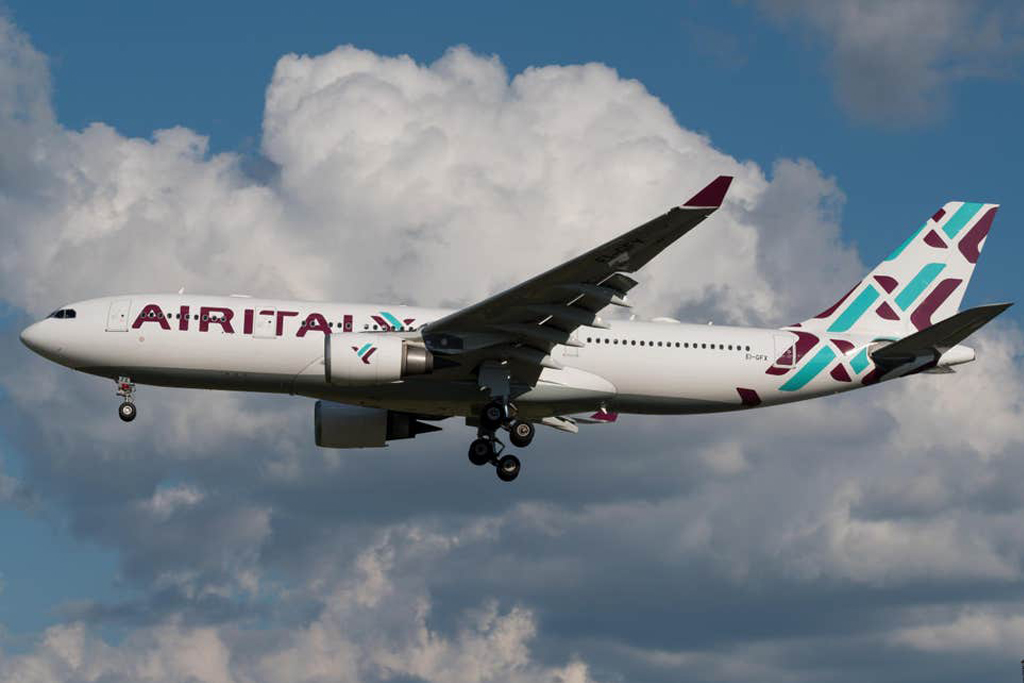 Air Italy investors Qatar Airways and the Aga Khan decided to put the struggling carrier into liquidation, citing “persistent and structural conditions” in the market.

Shareholders of the two-year-old airline acted unanimously and the Italian carrier will guarantee flights scheduled through Feb. 25 by other operators, Air Italy said Tuesday in a statement.

Qatair Airways said separately it was prepared “to do its part to support the turnaround and the growth of the airline,” but that would have been possible only with the commitment of all shareholders.

Air Italy had losses of about 200 million euros ($218 million) in 2019 and 160 million euros in 2018, and canceled flights to New York and Lagos on Monday, Italian daily Il Messaggero reported Tuesday.

The collapse of Air Italy comes as the Italian government seeks a buyer for the former national carrier Alitalia, which was put into special administration in 2017. Alitalia, which is in bankruptcy for the second time in a decade, is surviving on a government bridge loan.

Italian transportation Minister Paola De Micheli earlier called for an “urgent meeting” with Air Italy and asked for the suspension of any decision about its future until relevant ministers have discussed the matter.

Air Italy started operating in March 2018 after Qatar Airways bought a 49% stake in a predecessor, with the Aga Khan’s Alisarda SpA owning 51%. Qatar Airways’ purchase was part of Chief Executive Officer Akbar Al Baker’s strategy to use outside investments to boost revenue and cash amid a Saudi-led embargo restricting its own flights.

The U.S. and Qatar have recently been at odds over whether Qatar Air’s stake in Air Italy was meant to undercut U.S. competitors, despite a previous deal between the two nations.

The Aga Khan, who founded the carrier as Meridiana in 1963, doesn’t want to provide additional funding and Qatar Air can’t boost its stake above 49% because of European Union rules, Il Messaggero reported.