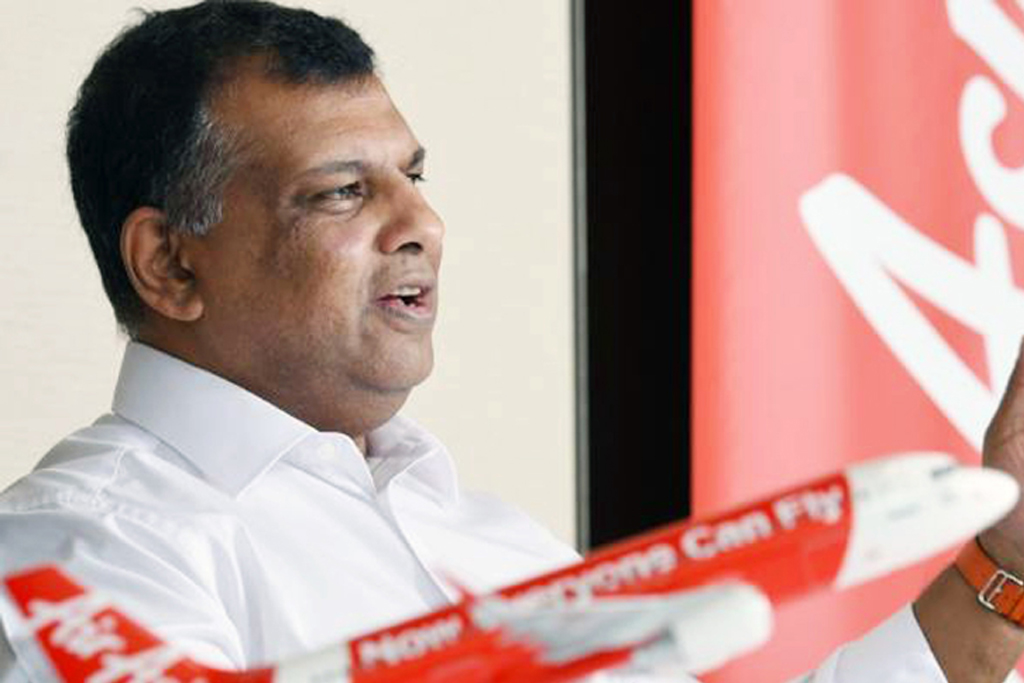 In a statement to the Malaysian stock exchange on Monday, the company said Mr. Fernandes and Kamarudin Meranun, his longtime business partner and executive chairman, would “relinquish their executive positions within the group, effective immediately, for a period of two months or such other period that the company may deem fit”.

AirAsia shares slid more than 5 percent in opening trading on Tuesday. They fell more than 10 percent in Kuala Lumpur on Monday, their first day of trading since the UK’s Serious Fraud Office published details of its probe in which individuals associated with Airbus were found to have paid bribes to secure deals with AirAsia and its long-haul arm AirAsia X.

They included $50m sponsorship for a “sports team” jointly owned by two unnamed executives at the Malaysian airline but which was “legally unrelated to AirAsia and AirAsia X”, according to documents relating to the UK probe.

The carrier said on Sunday it “vigorously rejects and denies any and all allegations of wrongdoing” related to the Airbus bribery probe, adding that it was neither involved in the UK’s investigation nor “given an opportunity to provide any information or clarification”.

Mr. Fernandes, an English-educated Malaysian of Indian descent, bought AirAsia from the Malaysian government for less than a dollar in 2001 and built it into one of the region’s biggest carriers.

He and Mr. Meranun, both sports-loving entrepreneurs once owned the now-defunct Caterham Formula One racing team, which counted Airbus among its sponsors. The pair, who are also majority owners of London football club Queens Park Rangers, will remain at the airline in advisory roles.

Airbus’s admission of a string of bribery and corruption offenses — which spanned several countries including China, Taiwan, Indonesia, and Malaysia — concluded an investigation lasting nearly four years into the European aerospace group that spanned the globe.

The Malaysian Anti-Corruption Commission said in a statement that it was in touch with authorities in Britain and also investigating the allegations.

Later on Thursday, February 6, Malaysian Prime Minister Mahathir Mohamad said that payments received to offset the costs of a high-value order could not be constituted as a bribe.

Mahathir was replying to questions by reporters on the controversial sponsorship deal that executives of Malaysia’s AirAsia Group Bhd (AIRA.KL) struck with the budget carrier’s sole plane supplier Airbus.

AirAsia is the world’s biggest customer of the A321neo single-aisle aircraft and runs an all-Airbus fleet of 274 planes.