Bid To Save Malaysia Airlines | Three Airlines Among Contenders 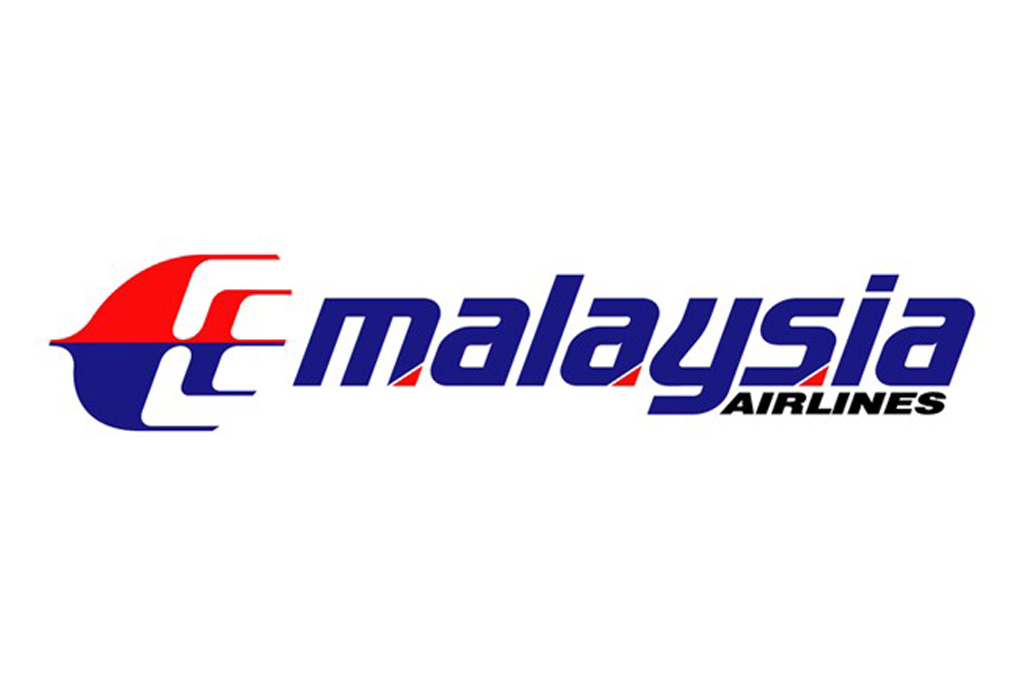 KUALA LUMPUR: A report has come out recently stating that three international airlines have put in bids for the purchase of a strategic stake Malaysia Airlines. The government announced the four shortlisted investors this past Tuesday. The flag carrier of Malaysia has been in limbo, with the Malaysian government considering the sale, refinancing or closing of the airline for several months.

According to sources which include Reuters and The Edge Malaysia, the Malaysian government said on Tuesday that the sovereign fund Khazanah Nasional Bhd has shortlisted four potential investors for the deal. This comes after evaluating initial proposals from a field of 20. Khazanah Nasional Bhd is the fund that owns Malaysia Airlines.

Reports suggest that Khazanah will make a decision from the shortlist of four fairly soon. This is because Malaysia Airlines only has sufficient cash to sustain operations through April 2020.

In July there was news that Founder and former Chairman of the AirAsia Group, Datuk Pahamin Ab Rajab, had submitted a takeover bid for Malaysia Airlines. Looking to acquire 49% of the company, the AirAsia executive said that there would not be any job cuts and or rebranding. He further asserted that the carrier would remain a full-service airline. If reports of the shortlist are true, then it would appear that this bid did not make the cut.

It’s hard to say what factors Khazanah is using in its deliberations. Being closely tied to the government, how much are geopolitics and international relations a determining factor? One has to ponder this as both Qatar Airways and China Southern are owned by their respective governments.

Which airline would you like to see take a major stake in Malaysia Airlines? What kinds of changes do you think a new owner would make to the carrier? Let us know by leaving a comment!

We’ve reached out to the airlines mentioned as potential suitors, requesting a statement or comment. At the time of publishing, we have yet to receive any response. We will update this article when new information becomes available.