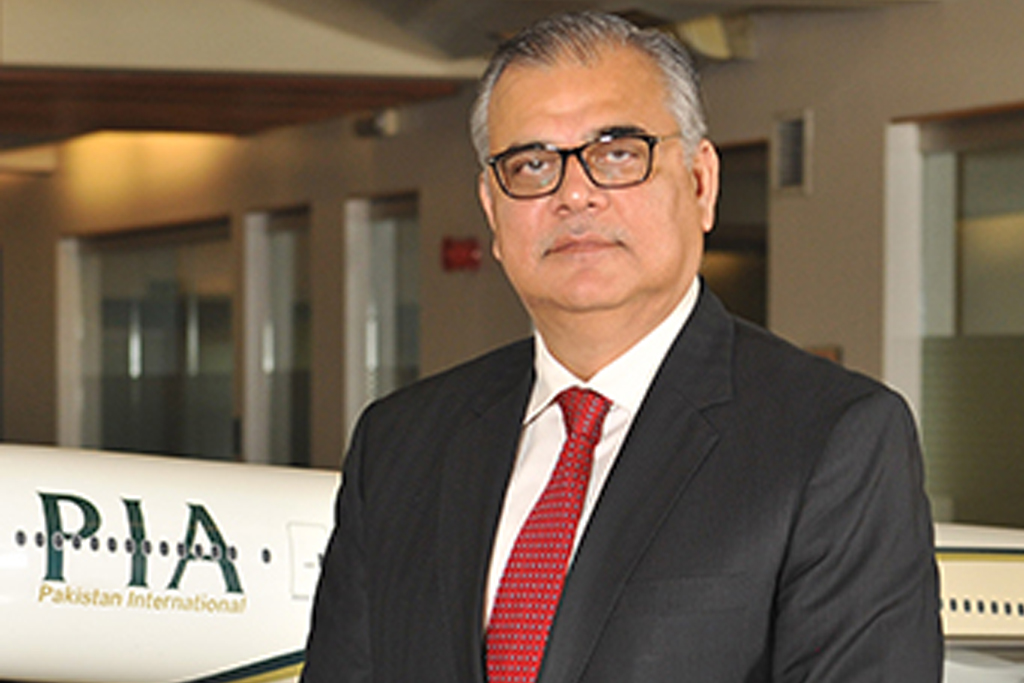 After assuming the office, Mazhar received a complete briefing from the board of directors and other officials regarding the current working mechanism of the airline.

Earlier on Tuesday, the Supreme Court had rejected former PIA CEO Air Marshal Arshad Malik’s appeal to remain on the post while also raising suspicions on “increased fares” and appointment of ten officers of the Pakistan Air Force (PAF) in the airline. The appeal was made against a Sindh High Court (SHC) order, restraining Malik from carrying out any function as the chief executive till Jan 22 on a petition challenging his appointment.

Following the apex court verdict, a key meeting of PIA’s board of directors was held in Karachi on Wednesday, January 22. The meeting had decided to appoint a three-member body to run the administrative affairs. The body included the governing board members Naveed Malik, Tariq Kirmani and Atif Bajwa.

The board had appointed Mazhar for a supervisory role aimed at running the day-to-day affairs of the airline.