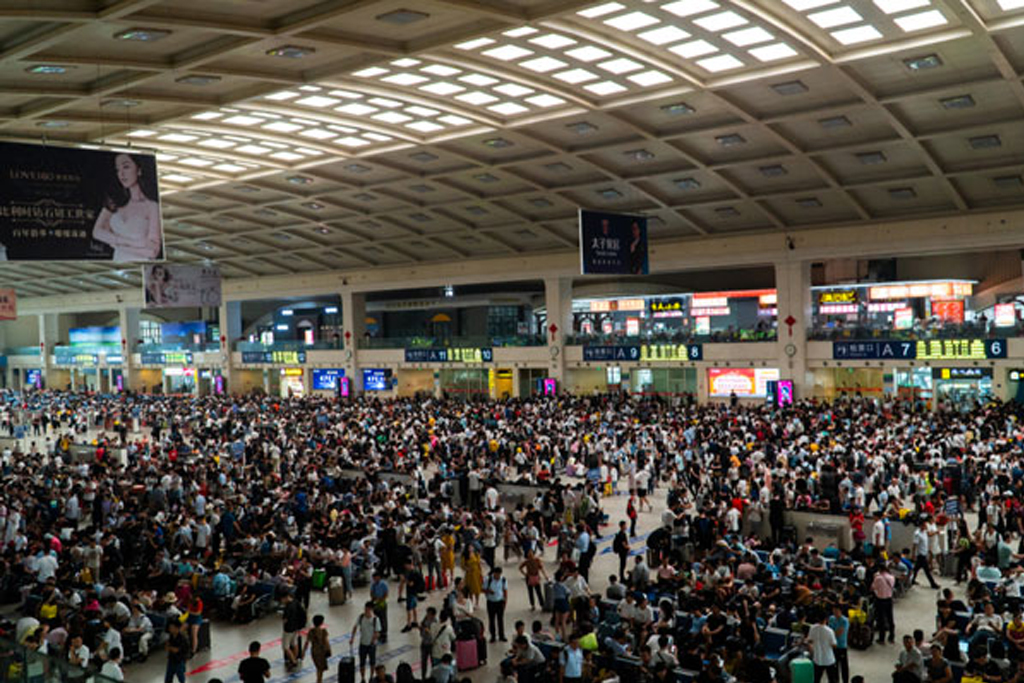 BEIJING: Chinese authorities have closed off the Chinese city of Wuhan, which is home to more than 11 million people, as it struggles to contain the deadly coronavirus outbreak, according to a report.

From today, January 23, all public transport, including trains, buses, and ferries, in Wuhan has been shut down, while all flights and trains leaving the city has been stopped.

A growing sense of panic has left supermarket shelves empty as residents stockpile supplies and isolate themselves.

The sudden restrictions, which was announced on Chinese state media hours prior to it being implemented, comes as the virus’ death toll reaches 17, with nearly 600 confirmed cases in Taiwan, Japan, Thailand, South Korea, and the US, according to China’s National Health Commission.

All the fatalities have been in Hubei, the province around Wuhan.

The report quoted the Chinese authorities as saying that the measures in Wuhan were needed to “effectively cut off the transmission of the virus, resolutely curb the spread of the epidemic, and ensure the safety and health of the people”.

They further said that end date to the restrictions would be announced at a later time, added the report.

The fast-spreading virus, which first emerged at the end of December, has stoked fears that it would burgeon to the scale of the SARS epidemic, which broke out in China in 2002 and 2003, and spread rapidly, resulting in more than 800 deaths worldwide.

As the number of victims grows, governments around the world have implemented entry screening measures at ports of entry, and the World Health Organization is weighing the declaration of a global emergency over the new virus, said the report. Similarly, immigration and health authorities are on high alert and taking precautionary measures.

Given the massive scale of the shutdown in Wuhan, medical experts have voiced concerns over the potential fallout.

An estimated 30,000 people fly out of Wuhan on an average day, according to air traffic data. The city is the hub of industry and commerce in central China, home to the region’s biggest airport and Deepwater port.