Sabre Names | Karl Peterson As New Chairman Of The Board 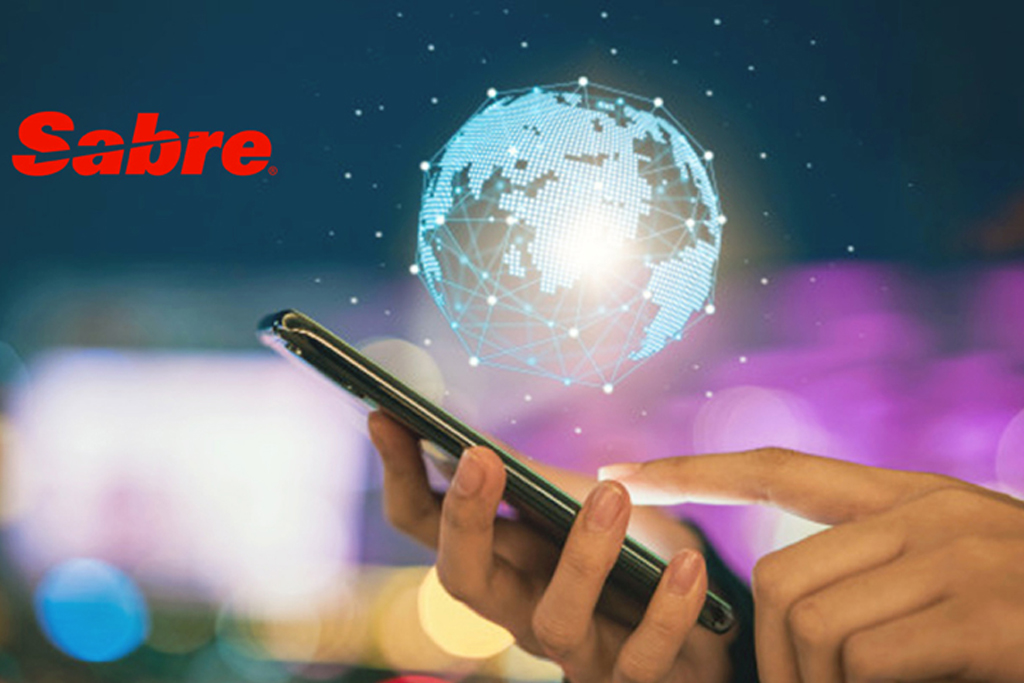 Kellner has chosen to step down as Chairman so that he may focus on his new responsibilities as Chairman of the Board at Boeing.

Sean Menke, Sabre’s President and CEO said, “I am excited to have Karl serve as our Chairman, as he has been an integral member of our Board of Directors for more than a decade. I speak on behalf of everyone at Sabre when I say that Larry will be missed. Larry’s vast experience in the aviation industry, as well as his board leadership experience, have been invaluable to Sabre over the past seven years.  Under his guidance, Sabre has embarked upon a transformational journey that we believe will fundamentally change the way we retail, distribute and fulfil travel.”

“I have thoroughly enjoyed my time on Sabre’s Board of Directors and am proud of the progress Sabre has made during my tenure to achieve its vision of becoming the new marketplace for personalized travel,” said Kellner. “At this time, however, I have decided to pare back certain responsibilities, including my role at Sabre. I am confident that under Karl’s and Sean’s counsel and leadership, Sabre will continue to reshape the future of travel.”