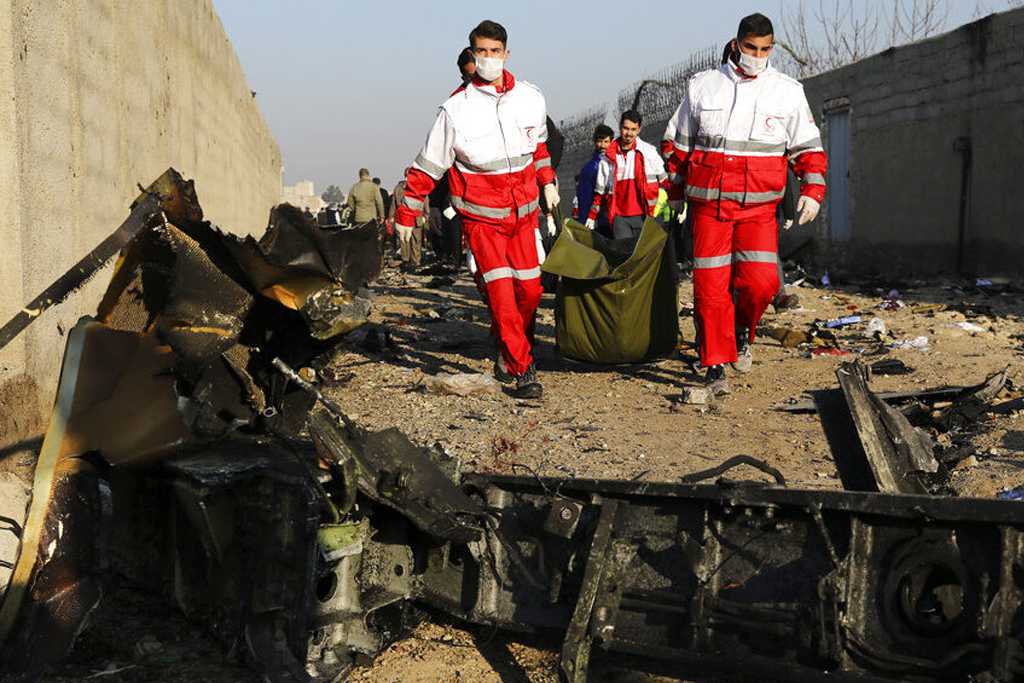 TEHRAN: Iran has admitted that its military “unintentionally” shot down a Ukrainian passenger jet, killing all 176 people on board.

The incident happened due to “human error” after the plane flew close to a sensitive site belonging to Iran’s Revolutionary Guards, said a state TV report.

Mistaken for a “hostile target”, the jet was hit by a missile, it said. The Ukrainian flight, en route to Kyiv, came down near Imam Khomeini Airport shortly after take-off.

Iran had previously rejected suggestions that one of its missiles brought down the plane near the capital, Tehran, on Wednesday.

Iranian President Hassan Rouhani expressed regret over the “human error” which caused the tragic crash of Ukraine Airlines plane and said those who committed such an unpardonable mistake will be sued and investigated.

The Iranian nation and the families of the victims will be informed of the results of the probes, the president said in a statement.

“In an atmosphere of threats and intimidation by the aggressive American regime against the Iranian nation after the martyrdom of General Qasem Soleimani, and in order to defend ourselves against possible attacks by the American Army, the Armed Forces of the Islamic Republic of Iran were on full alert, unfortunately leading to this terrible catastrophe which claimed lives of dozens of innocent people because of human error and an erroneous shooting,” the statement noted.

“My thoughts and prayers go to all the mourning families. I offer my sincerest condolences,” the President said stressing that the tragic event is not an issue that cannot be put aside easily.

The Ministry of Foreign Affairs will be in full consular cooperation to identify and return the bodies of victims to their families, he said.