Tourism Through Regional Connectivity | Pakistan Has Great Potential For The Industry; Sarwar 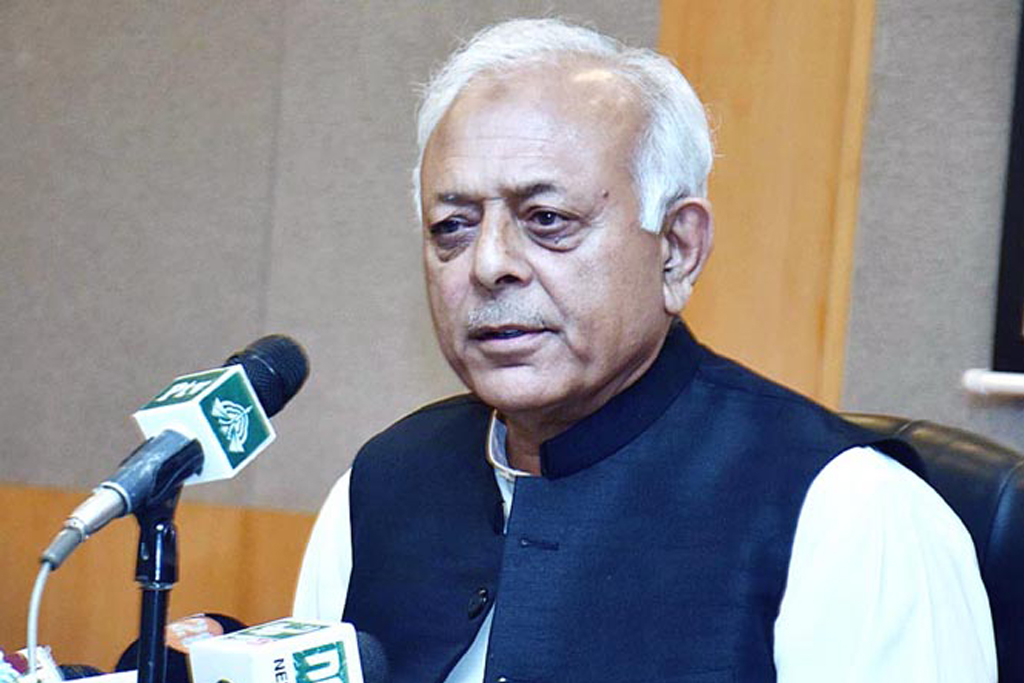 He was speaking at a ceremony held at a hotel in Islamabad to issue a ‘Tourism Promotion and Regional Integration (TPRI)’ licence aimed at the promotion of tourism opportunities.

Under the TPRI initiative, which has been made a part of the National Aviation Policy 2019, foreigners would be issued licences to launch projects aimed at promoting tourism in the country.

He said the introduction of a separate class of TPRI licence was an important development towards the promotion of tourism and regional connectivity in Pakistan.

Under a new initiative, a foreign firm issued a tourism promotion licence.

He said TPRI was introduced in National Aviation Policy 2019 to enhance the Tourism potential in Pakistan.

He appreciated the Aviation Division, Civil Aviation Authority and all stakeholders of the Aviation industry in formulating the National Aviation Policy 2019. He further mentioned that Pakistan is blessed with four seasons in a year which is a unique blessing of Allah.

He mentioned that many top carriers were interested in enhancing their operations to Pakistan including new destinations which would result in the promotion of Pakistan as a top tourist destination.

Mr Khan said the initiative of developing tourism sector along with regional connectivity was an important step for the economic development of the previously isolated areas of the country.

Speaking on the occasion, Shahrukh Nusrat, former Secretary Aviation/Director General CAA cited the vision of the Prime Minister and mentioned that it was in the light of the same vision that the architecture of the new National Aviation Policy 2019 was built on.

He mentioned that the focused Policy aimed at ease of doing business, reduction in the cost of doing business and to bring improvement in the Aviation Sector in general and the domestic aviation in particular.

He thanked the stakeholders for having come up with very rationalized, tangible and potent suggestions which were duly incorporated in the NAP 2019.

Aviation Division Secretary Hassan Nasir Jami said all sectors of aviation gave their best input to formulate the tourism policy. Pakistan has the privilege in the tourism sector in the whole world.

He stated that it was an excellent policy which now required the same level of hard work, motivation and efforts in successful implementation. He congratulated M/S Aircraft Sales and Services Limited for getting the first TPRI license.