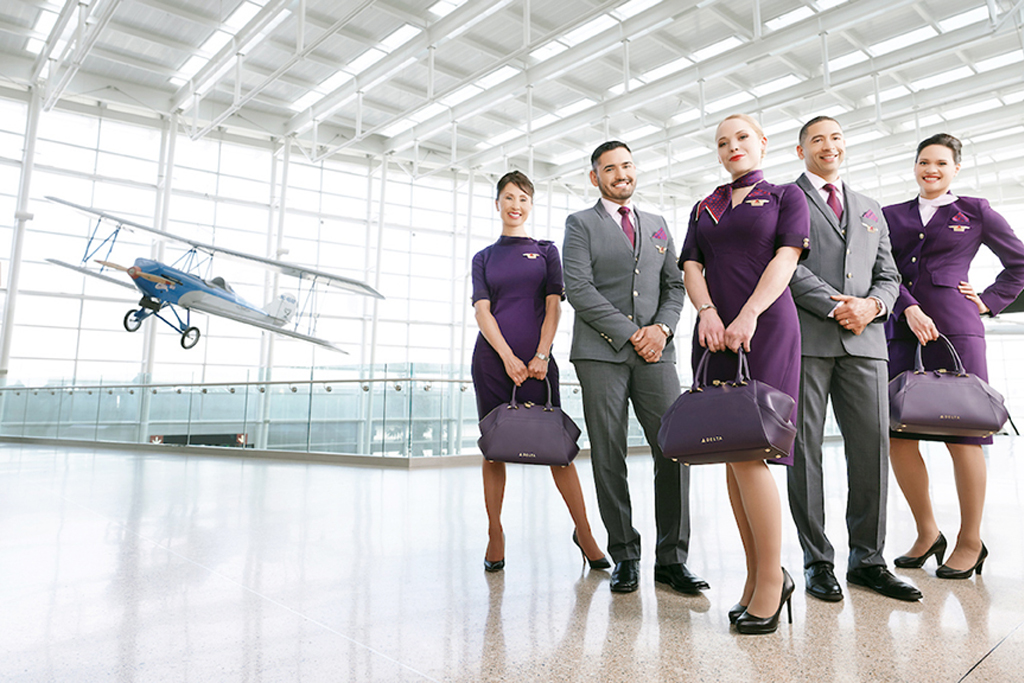 Hundreds of Delta Air Lines employees have filed a pair of class-action lawsuits against Wisconsin-based clothing manufacturer Lands’ End, claiming that uniforms they are required to wear are causing serious medical problems.

The first lawsuit against the Atlanta-based airline was filed in October with a second on Tuesday in federal court in Madison, the Wisconsin State Journal reported Friday. Lands’ End is based in Dodgeville, a small town about 120 miles west of Milwaukee.

The lawsuits allege that the uniforms, created by fashion designer Zac Posen and unveiled in May 2018, have caused numerous Delta employees to break out in skin rashes, suffer hair loss, low white blood cell counts, migraines, cause breathing difficulties, and other medical problems. The lawsuits claim that Lands’ End was negligent in issuing the uniforms and failing to recall them once problems were reported.

The lawsuits claim that the chemicals and finishes used to create high-stretch, wrinkle- and stain-resistant, waterproof, anti-static, and deodorizing garments for the uniforms led to employees’ health problems.

More than 500 current or former employees are listed as plaintiffs in the lawsuit filed Tuesday. The October lawsuit was brought on behalf of any flight attendants, customer service agents, ramp agents, or anyone else required to wear the Passport Plum uniforms.

The outfits were the first revamp of the flight attendant and customer service agent uniforms since 2000. Delta has more than 60,000 uniformed workers worldwide.