Tourism is powering | The Creative & Cultural Growth of Europe 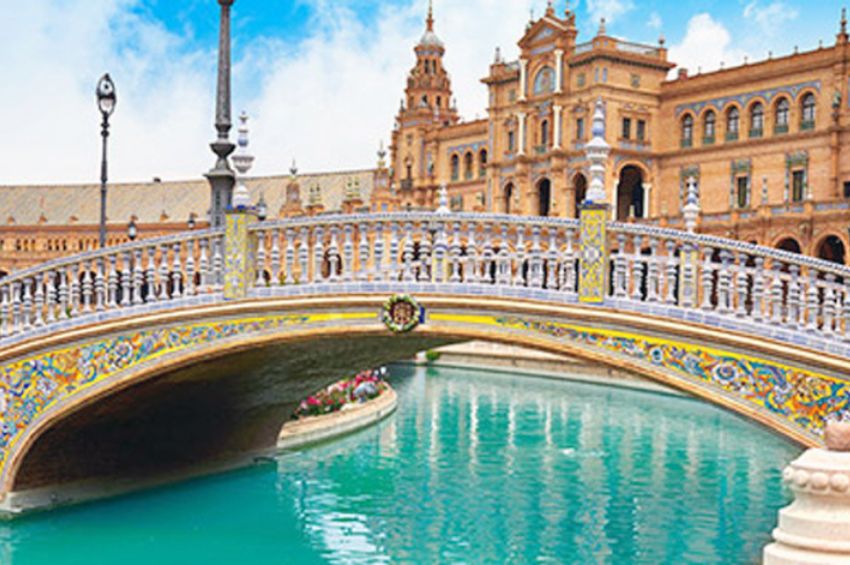 SEVILLE: Dr. Peter Burns, director of the University of Bedfordshire’s Institute for Tourism Research, delivered the opening keynote speech at a conference organised by the Network of European Regions for Competitive & Sustainable Tourism in Seville.

He told the delegates: “Tourism is frequently cited as the engine for socio-economic growth. It is indeed the driving force behind the visitor economy, which in turn powers the creative and cultural economies.

“We can see that tourism and culture, including cultural heritage, are inseparable. By capitalising on local heritage and culture, destination management organisations take a key leadership role in their local visitor economy’s growth by creating the conditions for creative, cultural, and touristic businesses to thrive.”

The conference, which focused on creating more sustainable tourism across Europe, was one of a series of events to mark the UN’s International Year of Sustainable Tourism for Development, and focused on the part Smart Destinations play as drivers of.

Professor Burns said that the new digital age and advances in technology had improved connectivity and communication for people across the planet.

However, the avalanche of information has produced a sense of relentlessness among tourists, who are increasingly looking for something different from their trips, resulting in thrill seeking and a lack of brand loyalty.

“Regions are unique, so are the populations that inhabit them, so are the tourists that visit them,” Professor Burns added.