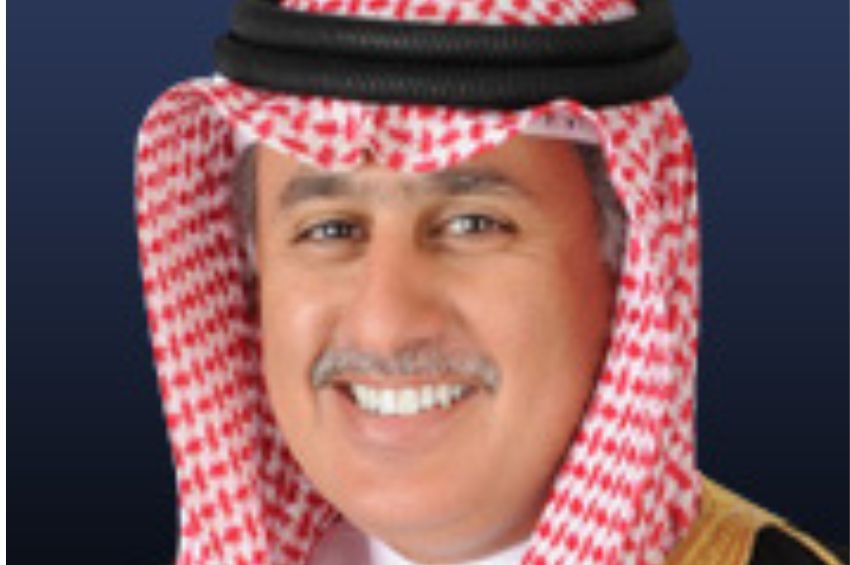 MANAMA:  Zayid bin Rashid Al Zayani, Industry, Commerce and Tourism Minister of Kingdom of Bahrain   has been appointed as the new Chairman of Gulf Air Board with effect from April 10, 2017.

Sources confirmed that Al Zayani will hold the position for the next three years, in replacement of Deputy Prime Minister Shaikh Khalid bin Abdulla Al Khalifa, who has been in the position since November 2012.

Gulf Air, the national carrier of the Kingdom of Bahrain, had begun a restructuring plan in 2013, in a bid to cut losses. Since then, the company’s workforce was reduced from 5,000 employees to 2800 at present, including 2000 Bahrainis.

Leonardo Dicaprio Saves | Crewman Who Fell Overboard In The Caribbean

Tobacco Price Doubled | Shisha Will Not Go Costly in Restaurants

A powerless in world above the law