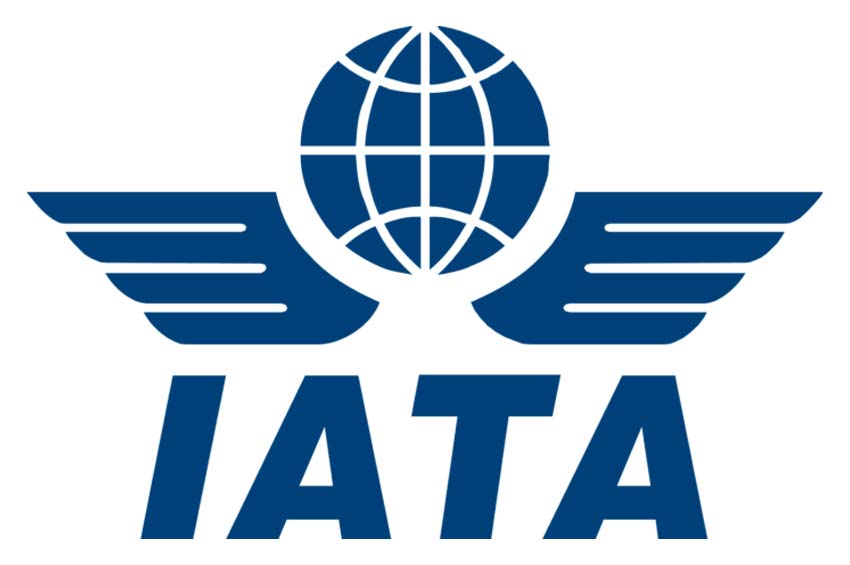 GENEVE: The International Air Transport Association (IATA) has reported that Zimbabwe owes US$$142 million to international airlines from ticket sales, cargo space, and other activities.

IATA says about $963 million (R14.6 billion) in airline funds, including Zimbabwe’s US$142 debt, are being blocked from repatriation in nearly 20 countries.

IATA noted that these countries’ debt alone accounts for more than 60 percent of the total amount owed adding that there has been recent positive progress in reducing blocked funds in Bangladesh and Zimbabwe.

In Zimbabwe, the introduction of the foreign currency auction system where economic players can bid for foreign currency has also helped in making foreign payments as well as to repatriate funds. According to IATA director general Willie Walsh:

Airlines will not be able to provide reliable connectivity if they cannot rely on local revenues to support operations. That is why it is critical for all governments to prioritize ensuring that funds can be repatriated efficiently. Now is not the time to score an ‘own goal’ by putting vital air connectivity at risk.

Commenting on the report, MDC Alliance Treasurer-General, David Coltart, said these reports make it difficult to believe claims by Finance and Economic Development Minister, Professor Mthuli Ncube that Zimbabwe has been registering a surplus since 2018. Said the former Education minister:

Some suggested the alleged surplus could be in Zimbabwe dollars which means the Southern African country could not pay IATA hence progress after the introduction of the forex auction system.

In July this year, World Bank country economist Stella Ilievak said the alleged surplus was not superficial as critics say. She, however, warned the government against taking comfort in the proclaimed fiscal surplus as it does not include future liabilities such as the country’s debt overhang. 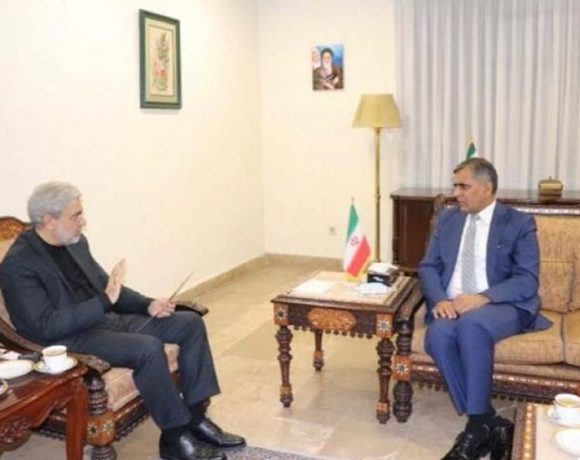 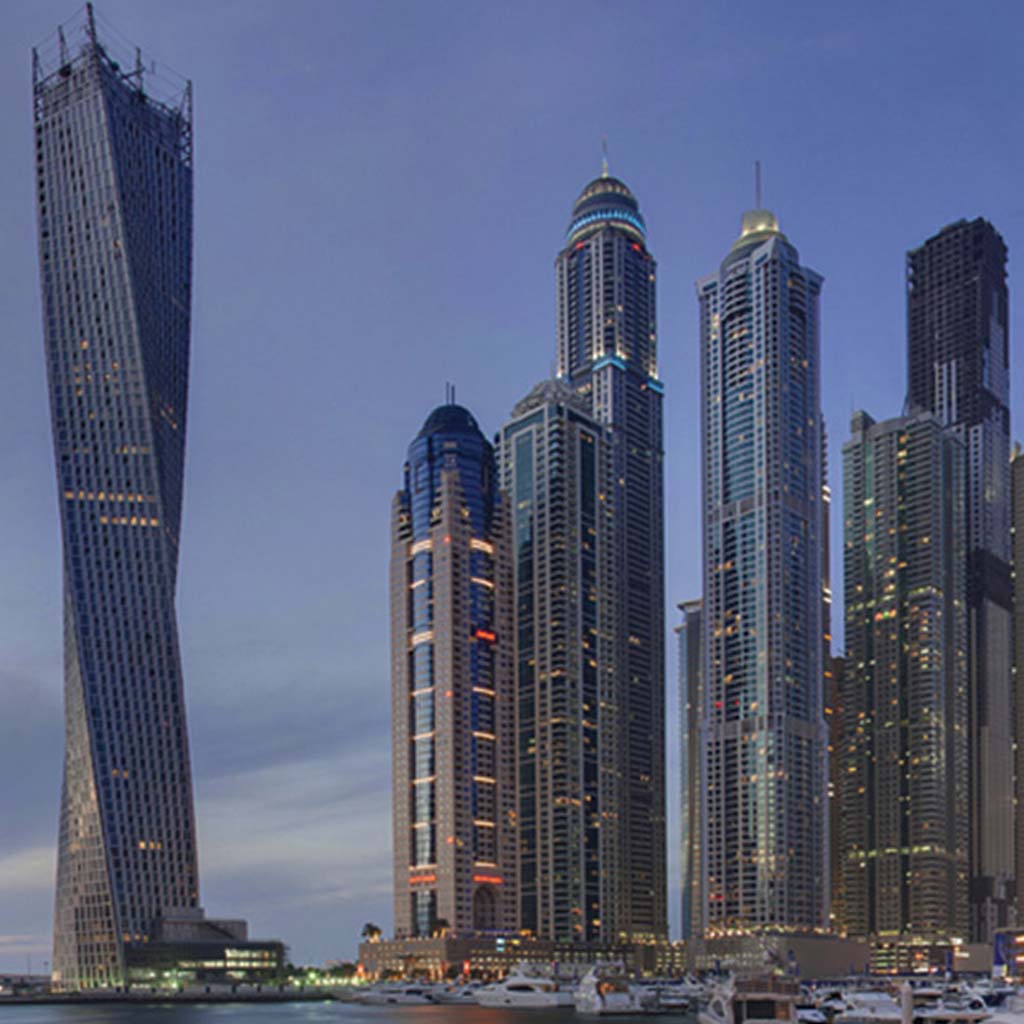 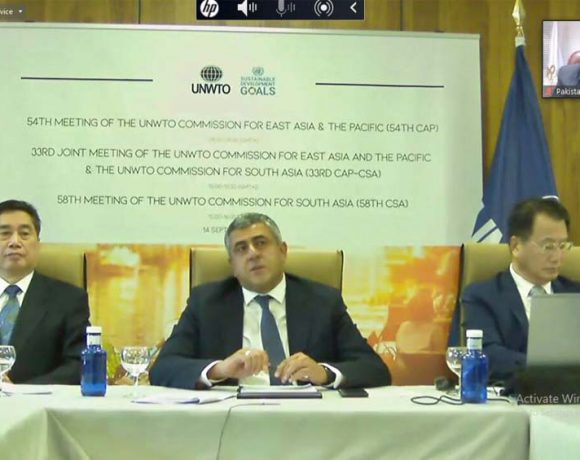